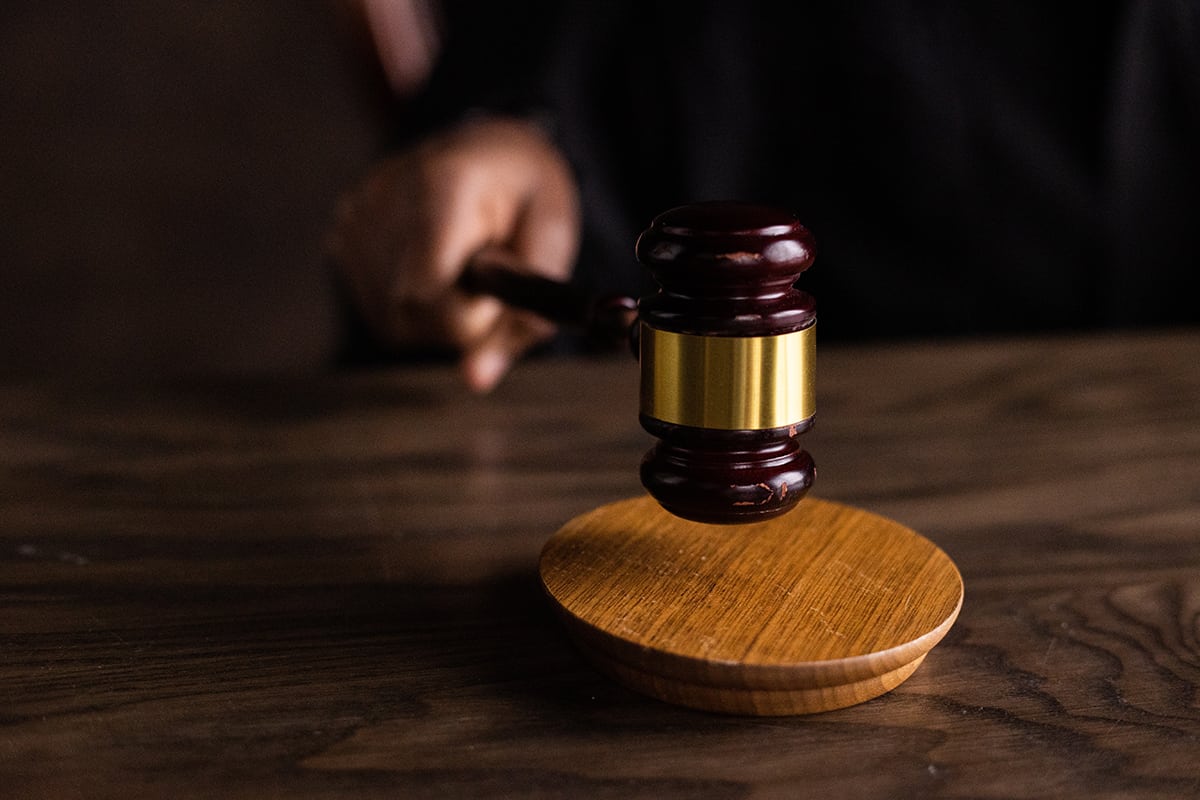 28 Feb What Does Notice of Deposition Mean?

Posted at 17:57h in Deposition Academy, Depositions by Matt McWilliams

What is a Notice of Deposition?

Depositions are an important part of legal proceedings, and they involve one person testifying under oath. During a deposition, the opposing party may ask questions relevant to the lawsuit in an environment where the witness is obligated to answer truthfully.

The other party could be a plaintiff or defendant in a case, though it can also include witnesses using their own sworn testimony against someone else.

So, what does notice of deposition mean? The notice of deposition is a formal letter to the opposing party providing them with specific details about when and where it will take place, who will be present, what documents or other evidence they plan to use during the questioning, and which potential witnesses will testify.

Keep reading to learn more about depositions and what happens after a notice of deposition.

How Does a Deposition Work?

A deposition is a statement made by an individual under oath and recorded by a stenographer. Generally, when attorneys take depositions in civil litigation, the information gathered is presented to the court for evidence at trial.

To ensure that relevant information is taken down accurately, attorneys ask certain questions or demand certain documents during the deposition process.

On occasion, when requested material must be produced immediately and cannot wait until the next scheduled deposing session (for example: if computer files will be destroyed if they’re not downloaded quickly enough), it’s common practice for attorneys to seek what’s called “notice of deposition”.

This permits them to produce key documents almost immediately without giving prior notice of their intentions.

For example: if a case is headed towards where financial records are maintained, a notice of deposition can be sent to the other party’s attorney asking them to collect and produce the records immediately. This type of request is often submitted through an email or fax. 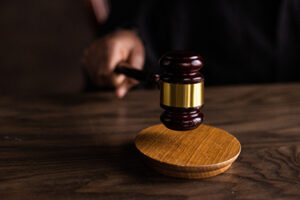 The purpose of a deposition is to preserve evidence that can then be used in court, at which point the goal is to get it admitted into the official record for use during trial.

A deposition serves as an opportunity for both sides to start building their cases before the actual trial begins by gathering information about events related to the lawsuit.

While some depositions are more relaxed than others, they all follow strict rules designed to prevent anything from being said that shouldn’t be part of any official record without either side expecting it beforehand.

These rules include limiting how long each person has while testifying while also preventing anyone involved from speaking with them except while under oath or while having an attorney acting on their behalf present.

All parties must answer questions directly and completely without leading the witness or trying to give them an idea of what they should say, and lawyers representing one side can object to questions asked during depositions if there’s no good reason for asking them.

This is done to clarify potential areas of concern that could be brought up at trial.

Why Are Depositions Helpful?

The main idea is that notice of deposition can be sent out to other parties’ attorneys asking them to collect and produce records immediately rather than waiting until the next scheduled session or collecting materials individually over time.

A stenographer ensures questions and responses are taken verbatim to provide accurate, legally appropriate testimony during the trial. However, sometimes an attorney may simply fax their request directly with all necessary information if speed is key (due to impending deadlines or if computer files are at risk of being destroyed).

Attorneys must document their request for notice of deposition in case it’s later necessary to prove that they attempted to immediately preserve information before it could be lost or destroyed.

Depositions don’t have to take place face-to-face either; many happen over phone lines as a matter of convenience and logistics. Taking part in a deposition doesn’t mean that you’re being charged with any sort of crime or offense, as the case may be if you were to be called as a witness.

Those ordered to appear for depositions are usually people who have some type of knowledge about what is proposed to take place that will help one side or the other build their cases.

The process can become costly if it drags on long enough; which is why many attorneys try to use depositions as an opportunity to settle disputes rather than having them drag out for too long.

What is Usually Included in a Deposition

The information that attorneys want to be collected in a deposition varies depending on their specific case. In almost all cases, however, depositions are meant to gather specific details about a person’s professional life- for example past employment history, education [title] [degree obtained], [number] [years] [employer], etc.

It may also include personal information such as past residences or other places lived over an extended period. A judge will ultimately decide if certain materials may be admitted as evidence during the trial so it’s important for attorneys to gather this information as accurately as possible, which is why the process must be conducted by a stenographer.

This ensures that questions and responses are taken verbatim to provide accurate, legally appropriate testimony. When attorneys take notice of deposition, they’re essentially asking the court for permission to collect this information in this particular way rather than waiting until the next scheduled session or collecting them individually over time.

The notice of deposition is a formal letter to the opposing party providing them with specific details about when and where it will take place, who will be present, what documents or other evidence they plan to use during the questioning, and which potential witnesses will testify.

It needs to be responded to in writing within a certain amount of time. If there’s no response from the other side, then they assume that their agreement stands and don’t need to appear at the depositions in question.

In some simple cases, however, it may be possible for an attorney to simply email or fax a request to a judge directly with all necessary information.

If this is permitted by the court’s rules and procedures, attorneys can submit a request for notice of deposition without filing any paperwork in advance.

This type of communication is often used when evidence must be collected quickly due to impending deadlines or if computer files are at risk of being destroyed. In these types of cases – where speed is key – attorneys may simply fax their request to a judge asking them for immediate support in collecting certain evidence.

Because there are no filings involved in this process, a notice of deposition is often granted very quickly- sometimes within minutes.

However, attorneys must always document their request for notice of deposition in case it’s later necessary to prove that they attempted to immediately preserve information before it could be lost or destroyed.

Depositions in the Courtroom

In many cases, the parties involved will agree on mutually agreed-upon conditions for how a deposition would take place before going forward with it. If there isn’t any agreement beforehand, then whoever requested the deposition may need to get approval from a judge first.

Among their requirements must be that they send out notice of at least three business days before sending someone to question the witness.

During a deposition, each side has an opportunity to ask questions outside of court without worrying about objections from the other party’s attorney after every question. Before taking a deposition, it’s important to come up with a strategy for how the entire process will take place.

It may be necessary to obtain court approval to subpoena witnesses or obtain evidence that would otherwise not be available. Responding to a Notice of Deposition

Notice of deposition must include the date, time, and location of where it will take place as well as an indication of who is required to appear (and what documents they’ll need with them).

A party trying to serve deposition notices needs to ensure that all concerned parties who are named receive them at least seven business days before the scheduled time together with any attachments.

The person receiving the notice has 14 calendar days after receiving it within which they can warn people involved about potential consequences if they don’t attend.

This means that if someone doesn’t show up due to no fault of their own, they may be let off the hook if they can prove it and receive an early dismissal. If someone does not attend a deposition notice for any other reason, then they may end up being subject to sanctions as part of the process.

Whether someone will face penalties at this stage is dependent upon whether those taking the deposition believe that those named were trying to avoid the entirety of the discovery process or just parts of it.

What Happens When a Deposition is Over?

At the end of a deposition, all parties involved must swear under oath that everything added to the official record was either true or what they believe happened; this excludes any comments that were made without having someone swearing on their honor first.

Anything left out of an official record may not be allowed as evidence in court due to it not meeting legal standards.

Can I Review My Deposition? What You Need to Know

How Many Different Types of Depositions Are There?

Are Deposition Transcripts Confidential or Can The Public View Them?