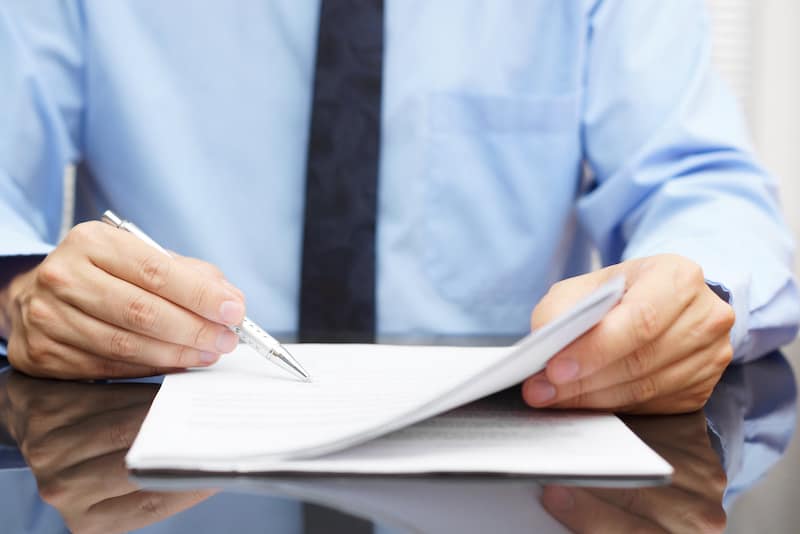 Posted at 14:27h in Depositions by Matt McWilliams

Do You Have to Participate In a Deposition?

After getting into a car accident and having a trial scheduled, I wondered if there would be a deposition. I decided to research whether or not depositions are mandatory for any witnesses. I dug deep to find the answers and consulted a few lawyers in the process.

So, are depositions mandatory? In short, yes. A deposition is an out-of-court statement given under oath by any person involved in the case. It may be in the form of a written transcript, a videotape, or both. In most states, either of the parties may take the deposition of the other party or any other witness. Depositions are part of the discovery phase when preparing for a trial. This is the formal process of exchanging information between the parties about the witnesses and evidence they’ll present at trial.

There should be no shocking surprises in a courtroom due to the procedural steps put into place to ensure a fair and transparent trial.

So, what is a deposition? A deposition is a sworn, out-of-court testimony given by a witness in a lawsuit. Witnesses will be under oath, just as if they are in a courtroom. Depositions enable a party to know in advance what a witness will say at the trial.

Some people get depositions and subpoenas confused. A subpoena is a formal document that orders a named individual to appear in court at a fixed time to give testimony. In the unfortunate event that the witness is unwilling to participate in the deposition or is unrelated to a party involved, the courts will have to issue a subpoena.

If you receive a subpoena to provide a deposition, then yes, you are legally required to participate. Refusing to oblige to the legal order will, unfortunately, cause legal consequences.

Reasons For a Deposition

Parties may require depositions before trial for several reasons, depending on the exact nature of the lawsuit:

Each side is entitled to take one deposition in a limited jurisdiction case. During the deposition, attorneys will direct a series of questions toward the witnesses. The responses will then be recorded in writing.

Depositions consist of an oral examination, followed by a cross-examination by the opposing side. In addition to taking depositions, either party may submit written questions, called interrogatories, to the other party and require that they be answered in writing under oath.

If one party chooses to use an interrogatory, written questions are sent to the lawyer representing the other side, and that party has a period of time in which to answer.

What is the Discovery Phase in a Civil Case?

A deposition is part of the discovery phase in a civil case. Discovery is the pre-trial phase in a lawsuit in which each party involved investigates the facts of a case through rules of civil procedure. This occurs by obtaining evidence from the opposing party and others, which can happen by requesting answers to interrogatories, requests for production of documents and things, requests for admissions and depositions.

How to Prepare For a Deposition As a Witness

As your legal representation, your attorney should be present during any deposition you are required to take part in. This is to protect your interests, as the opposite legal team may word questions oddly or inappropriately that may cause you to answer incorrectly.

Tips for a Successful Deposition

There are some simple, general principles you should follow during the deposition process:

Dos & Don’ts of a Deposition

Deposition testimony is a stressful but important process during the discovery phase of a lawsuit. It is important to understand the dos and don’ts of a deposition:

Can a settlement be made at a deposition? The amount of time that it takes to conclude negotiations and get your settlement varies. Sometimes it is agreed upon quickly and is just a matter of signing papers. In some situations, negotiations break down because there is no middle ground to settle on. Sometimes they are put on hold for medical examinations or treatments to finish.

What Do Depositions Accomplish? Everything You Need to Know

What Is A Deposition? Everything You Need to Know About Depositions