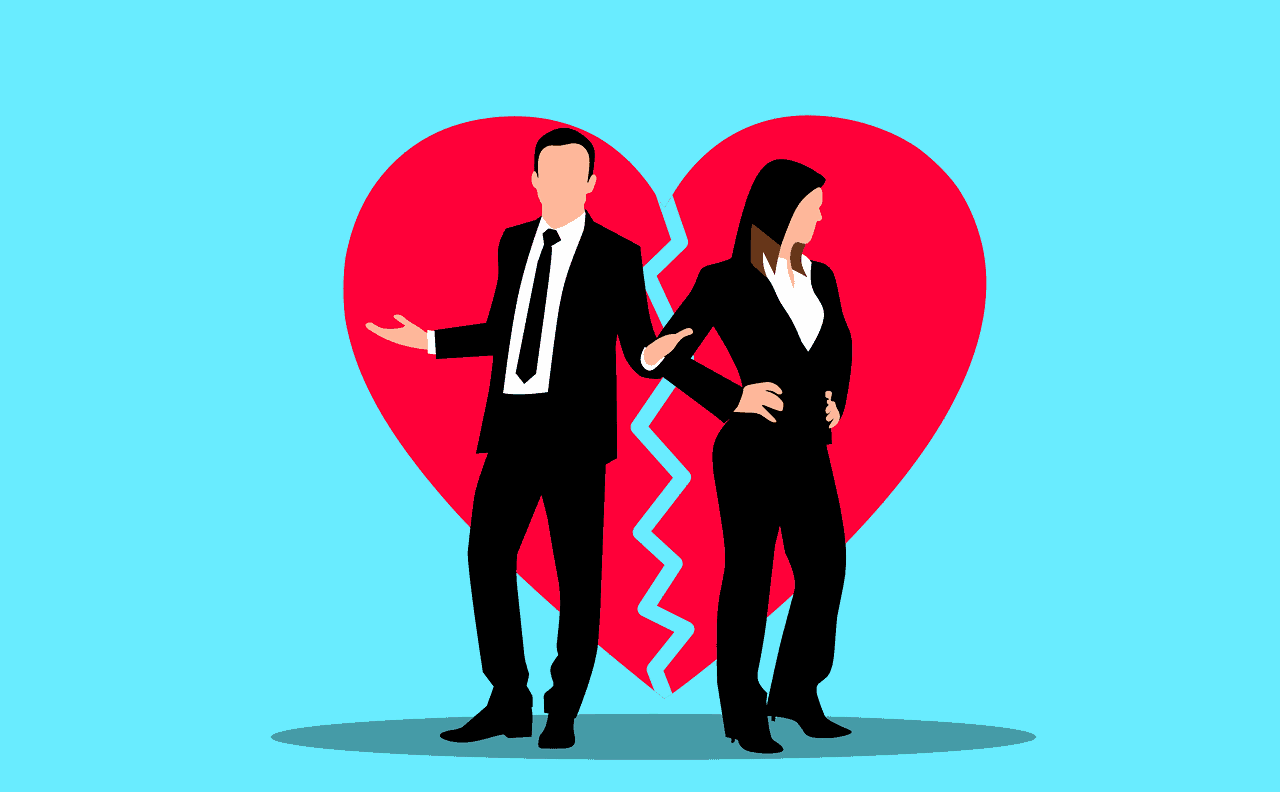 25 Jan What Questions Cannot Be Asked During a Divorce Deposition?

Posted at 01:28h in Deposition Academy by Matt McWilliams

A divorce deposition is a legal proceeding where individuals involved in a divorce can give testimony under oath. There are certain questions posed by the other spouse or their attorney. This type of proceeding usually happens before the court proceedings begin, and helps both parties gain a better understanding of the case. Some or all of these may surprise you, but these types of questions are not allowed during a divorce deposition. This is because they are considered too personal or could potentially influence the outcome of the case unfairly.

It’s important to remember that anything said in a divorce deposition can and will be used in court, so it’s best to avoid any questions that could reveal private information or incriminate yourself. Let’s discuss further why these types of questions are not allowed.

This type of question is not allowed to be discussed in a deposition because it’s considered an invasion of privacy. For instance, if a woman is pregnant but not showing when the deposition takes place, any questions about the pregnancy could lead to an unfair advantage in court.

Even if the woman is visibly pregnant, neither party should discuss anything related to her pregnancy. This is because of the potential influence on how the judge interprets things at trial.

What About Child Support?

If a woman is pregnant, wouldn’t that be relevant to child support concerns? In a lot of cases, the final ruling is going to be based on what’s best for the child.

Child support is a concern, but there are legal ways to go about gaining access to that information without using a deposition as your method.

If you’re worried about how pregnancy will affect custody or simply want more information regarding child support, it’s best to speak to an attorney or call your state’s Department of Child Support Enforcement.

Asking someone about their religious affiliation is another question that’s not allowed during a deposition. This is because it could lead to unfair speculation about the person’s character or the validity of their divorce case.

For example, if one spouse belongs to a church that doesn’t believe in divorce, the other spouse could use that against them in court. It’s best to avoid questions about religion altogether to avoid accusations of unfairness.

These types of questions are not allowed to be asked or if they are, you have the right to refuse to answer them. Questions regarding a person’s sexual orientation or gender identity could lead to discrimination in court, and it’s best to avoid them.

This is a relatively new addition to the list of questions that are not allowed during a deposition, so it’s important to be aware of it if you’re planning on getting a divorce.

Questions About Past Marriages/Relationships

You may think that this sort of question would be allowed in a deposition, but it’s not. Asking about someone’s past marriages or relationships could lead to speculation about why the marriage ended and could unfairly influence the judge’s opinion.

If you’re worried that your spouse may have been unfaithful, you’ll need to save those questions for trial. Bringing them up during a deposition could lead to the other spouse being able to argue that you’re only trying to slander their name and make them look bad in front of the judge.

Even if infidelity is the reason for the divorce, it’s best to save that information for the courtroom.

Information about your citizenship status is personal information and directly related to how you will fare in a divorce case.

Questions regarding your place of birth or your parent’s place of birth are also considered citizenship questions and are not allowed in a deposition. These types of questions can unfairly sway a judge’s opinion about the validity of your case. Prospective questions about the individual’s income, assets, or debts are not allowed in a deposition. However, this information is important for the court to know when deciding things like alimony and child support, so you’ll need to provide it later on in the divorce process.

Questions about how much money you make or how much debt you have are not allowed to be discussed during the deposition.

For the same reason, religion-related questions are not allowed, questions about political affiliation are also not allowed in a deposition. Asking someone about their political beliefs could lead to biased speculation about their character. Even if political disagreements are a main reason for the divorce, they don’t need to be brought up during the deposition.

What Questions Can Be Asked During A Divorce Deposition?

Here are some questions that can be asked during a divorce deposition:

Questions About the Children

One of the main purposes of a divorce deposition is to get information about the children. This could include things like their living arrangements, what schools they attend, and who will be responsible for taking care of them. You can also ask questions about how the divorce will affect them emotionally and what sort of support they may need.

Questions About the Marital Home

During a divorce deposition, you might be asked questions about the marital home. These types of questions could include asking for proof that you still live in the house or who is responsible for paying for repairs and upkeep on it. You can also ask to have things added to your restraining order, such as avoiding going anywhere near the marital home.

Questions About the Marital Assets

Both spouses will need to divide the assets and debts they acquired during the marriage, and this is where a deposition can be very helpful.

If you’re worried about who will get what, you could ask specific questions about how the divorce proceedings will work. You could also ask if physical items like cars or laptops will stay with one person or if they will be divided.

Who Pays For A Divorce Deposition?

Typically, the person who requests the deposition, which is typically the petitioner. The cost of a divorce deposition varies depending on where you live and how many people need to be present.

You can expect to pay anywhere from $100 to $500 per hour for a divorce deposition. If you’re worried about being able to afford it, ask your lawyer if you can use your retainer to cover the deposition.

Who Conducts The Divorce Deposition?

A certified court reporter conducts a divorce deposition. They are specially trained to handle sensitive information that may come up during proceedings.

They also never speak or write anything down until after the deposition is over. This helps ensure nothing said during the deposition will be used outside of it.

What If I Need To Take A Deposition But Don’t Have The Money?

If money is a problem, you could ask the court to waive the deposition costs. This may be allowed if your financial situation falls within certain guidelines or if you can prove that you cannot afford to pay for a deposition. If this is the case, your lawyer will need to file a motion with the court. Are Children Usually Present During A Deposition?

This varies from state to state, but typically, children are not allowed to be present during a deposition. There are some exceptions to this rule, such as if the child is a victim of domestic violence or if they will be testifying as a witness. If you have any questions about this, speak with your lawyer.

I hope this article helped you feel more prepared for a divorce deposition. Depositions can be a lengthy and frustrating process, especially if you’re not prepared for certain questions. Now you are aware of some common questions not allowed during a deposition.

Of course, your attorney will help guide you through all of this and advise you on which questions to not answer. It’s best to save any pertinent detailed information about your divorce case for the courtroom. This way you can give simple answers without revealing too much of your personal life or allowing unfair speculation about your character.

Examination Under Oath: Questions & How to Prepare

Examination Under Oath: Tips for Success